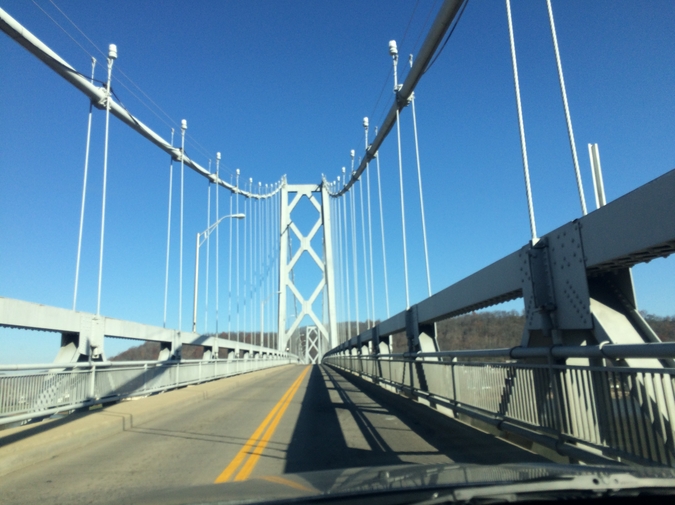 Thy two breasts are like two young roes that are twins, which feed among the lilies.
-- Song of Solomon 4:5 (KJV)

Twin scars on our breasts-once-removed, we sucked
from the other, dry, childless. I felt nothing

but my nerves burning, restoring their severed
connections. It had only been eight months

since my surgery. These things take time, she said.
Bodies are weird, I agreed. She told me I didn’t need

consent every time to feel her up, but I am from
a different generation. We ask permission first

so we don’t have to apologize later. You young ones
are so… I still don’t know what she meant to say.

Years later, I pierced my nipples. The scars
below them are all but gone now. My new lover

doesn’t know how I like to be touched, but I don’t
either. Her breasts: slack, inviolate, two fawns.

Adore the thief, the troublemaker, the jester; those beautiful
blows to your assumptions about what grace is and should be.
Can you remember her gilded fingers? It’s a miracle you never
doubted her; the signs were apparent from the first moment her
eager body found yours. It was the year you spent upside down,
frozen in your want. She was the sea beneath your floe, pushed you
gorgeously adrift. In those days, you had a transistor radio to
heaven. You had “Holiday from Real.” All your everything is
in flux now. You envied the acid she had eaten, lusted after her
jukebox voice, echoed her seesaw laugh. Under the veil of trust is a
knife, kiss of metal in your ribs. She pulled herself out from them
like Eve from Adam, a different kind of Biblical knowing. She had
mercy etched into her brutal bones. You were always futile, thread to
needle a hundred times until she finally said no more. Her refusal was
open-mouthed, full-throated. You never asked her to stay after that.
Pleasure sunk to both its knees on your behalf. You were three
-quarters of the way down, fallen. It was the year of no good
reason. It was the year of a vacant storm. It was the year of devotion,
sat upon its velvet throne. You once knew desire as an engine,
thirsting and comburent. Now you cannot ignite. She left a note
under your pillow the last night you slept together, a final
valediction. It read: I know how hard we tried. Please don’t
wait for me. She didn’t sign her name, just scratched an
x—was it a mark of anonymity or a final embrace? It’s something
you never figured out. All you know from love: some equations result in
zero. It was the year of nothing. It was the year of ardor, falling into empty.

Lane Fields is a queer, trans writer living in the Boston area. Lane's poetry is published or forthcoming inTypehouse, Yemassee, The New Southern Fugitives, and Tupelo Press's 30/30 Project. You can follow Lane on Instagram at @lane.fields or Twitter at @ohwowitslane.