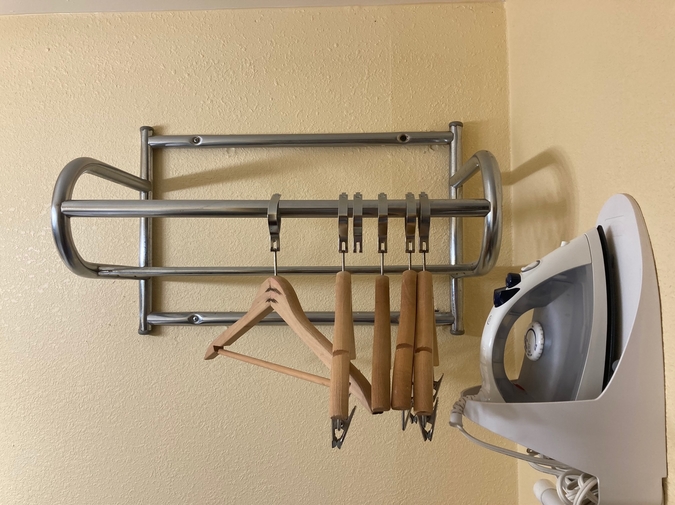 There is a story Ahma used to tell me. The story of a girl who drew on herself in permanent marker. Ponds filled with lily pads, frogs on said lily pads, flies in the mouths of said frogs, and so on. Every inch of skin a horrifying, terrible canvas. At midnight, a monster would sit at the foot of her bed, hypnotised by her drawings. One day it took her away, and she was never seen again. Your skin, Ahma would say, running weathered hands along raised welts, along skin matted red and brown, 不要抓—don’t scratch, 不好看—it doesn’t look good, so many marks, do you want the monster to get you too? But the crevices of my fingers are blistering again. The crevices of my fingers splitting open like mandarin oranges, pulp spilling out of flesh. The insides of my elbows, the backs of my knees, and so on. The skin is the human body’s largest organ. My largest organ is on fire. Itchy girl. I pick at a scab and put it in my mouth. It tastes like nothing—if nothing can claw at your throat, if nothing can scar. But, just so it hurts less, just so the itchy girl can bear the guilt of her disobedience, I imagine Ahma means 抓 as in catch—不要抓 as in don’t catch her. So I say it too: 不要抓不要抓不要抓, as if uttering a prayer that will keep me safe. A chant that goes: eczema, atopic dermatitis, antihistamine, steroids, and so on.

During the days when my mother’s womb was recovering from the death of my almost-sister, I stayed with my Ah Po—grandmother. At night, in a darkness slit only by the light of the moon, I would ask: Ah Po, tell me a story, and she would tell me about how her children came to be. 捡来的, she would say, I found them and kept them. I imagined frangipani coaxed from their roots, stray cats lured home. Her daughters—my aunts and my mother—she’d found beside a rubbish chute, at the edge of a long kau threatening to overflow. Her sons—my two uncles—she’d found under a tree, on her doorstep—gifts. 捡来的, she had said, but what I’d heard was: I picked them—I chose them. In the same way I had told my mother 是妹妹, not because I’d known, but simply because I had wanted one. A sister. A 妹妹. I had chosen. We didn’t say it, scurrying around the truth in extravagant detours. We called it many things—走了, 掉了—gone, dropped—but never death, never miscarriage. In Mandarin, I later learned: 流产—almost like water, like swimming. I had thought of all the rivers I was sure my sister would be flowing through, floating in, eventually to be picked up by someone else. Perhaps beside a drain brimming rainwater, perhaps in the corner of a HDB block where people discarded their jaundiced tilams. I imagined every body of water spilling over my sister, eventually finding a way back to us.

It is night when I realise I love the girl. Night when she tells me she loves me. I imagine her hands / neck / back, my fingernails pressing half-moons into her thighs. We come up for air on occasion—when we feel like it—which is almost never at all. She parts my eyelashes like curtains, like a moth unfurling its powdered wings, like the spreading of our legs—breath hitched on the edge of something sharper—something deadly. When she finds the mole on my lower eyelid, I tell her what it means. 爱哭鬼, is the phrase in my head—the way my grandmother says it. But I can only tell her what it means in English, which is to say: crying ghost, which is really only part of what it means. She is trying to smudge my crying mole, as if to press her finger to something is to make it disappear. I do not say that loving her makes me a crying ghost. To love her is to die. To love her is also to exist. Finger pressed on eyelid, skin pressed on skin. Two hungry ghosts, two bloody-mouthed hungry ghosts. It is night when I realise I love her. Night when I am starving. Night when she touches me, ebbing away. There is a girl, and my voice, saying: we can survive this. Listen, I am always trying to write us out of this.

Laetitia Keok is a poet, writer & English Literature major from Singapore. Her work has appeared, or is forthcoming in Vagabond City Lit, Diode Poetry Journal & elsewhere. You can find her at laetitia-k.com