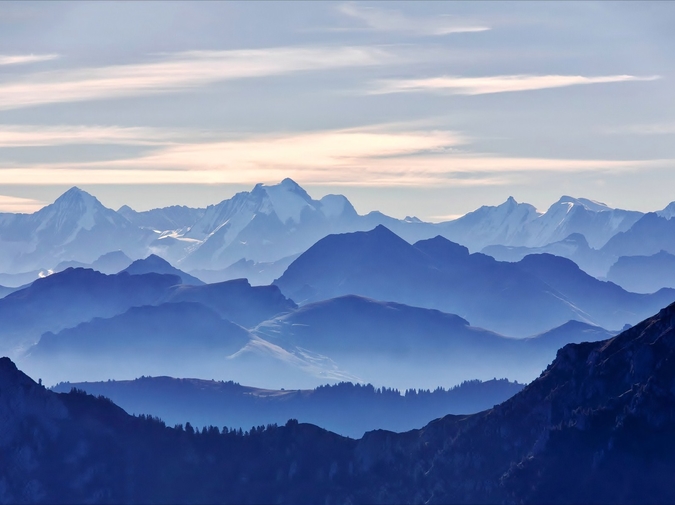 Bill Murray notes, in his age-worn Moleskin, that it seems a problem that no universal recycling system exists between counties, states, or countries even. Why do some states accept only cardboard, glass, and plastic #2?  Others accept nearly any plastic, regardless of number. What’s the rationale? And who even assigns those numbers? Yet other states pay five cents per can, or even 15 cents per bottle if you’re lucky enough to live in Maine. Bill Murray ponders a six-pack before writing once more. Might as well polish this off to get those cents, amirite? Here, on a fresh page, Bill Murray sketches a tipsy bottle of wine trying to redeem itself for cash. Bill Murray has recycled with diligence his entire life, and for what purpose? The other day, he read of how China or some country stopped buying the world’s recycling for cheap, turning away cargo freighters of the stuff. It must have been tiresome, sorting all those dirty canisters, so Bill can understand—he doesn’t take it personal or anything. But what happens now to those glasses and plastics? He invents possible fates for the Pellegrino bottle he’d emptied earlier that morning before settling on the answer. Perhaps, Bill Murray scrawls in his Moleskin, all the bottles could be rinsed , gathered, and lined up along the edges of mountain ranges so that they might catch the wind and create a doleful thrum. Perhaps then, he thought, dropping his pen and looking out the window into the heart depths of the wild, the mountain lions wouldn’t feel so alone.

Robbie Maakestad is a Senior Features Editor for The Rumpus and an Assistant Professor of Writing at Point Loma Nazarene University in San Diego. He is writing a biography of place about Jerusalem’s City of David archaeological site. He has been published or has forthcoming work in Boulevard, The Normal School, Essay Daily, and The San Diego Union-Tribune, among others. Follow him @RobbieMaakestad.