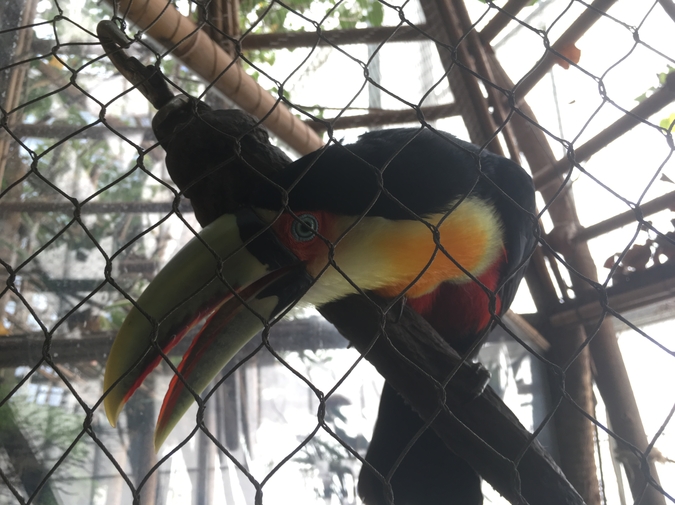 Because I’m always catching myself singing You spin me right round baby right round and because I remember the joy of putting a new record on the turntable and dancing while avoiding that one bit of the floor that would make the needle jump and I’m looking at the lyrics and I love that they’re not pretending to be anything deep, not everything in the world needs to have some deeper level in order to be good or enjoyable, he just wants you and you spin him right round and I feel like someone will find I’ve got to have my way now, baby to be coercion or rape but I’ve been raped and I still want to dance and be spun round baby, right round, I still want to spin someone like a record, baby, round round round round.

Because I was lying on the couch with Mike listening to music, after the previous day he’d once again said Attracted to you? with an emphasis on the you like how could anyone be, how I was crazy to think anyone could be attracted to me, and I had swallowed it down because he was my best friend and I didn’t want to be attracted to him, and yet here we were, lying on the couch and he was tracing the shapes of my kirituhi on my left arm which felt small and intimate as far as moments go, and then Private Life started playing and I’d never heard it before and I just wanted to dance so I climbed over him and stood up and put my hand out towards him, and he got up and we started to dance Argentine tango while Grace Jones sang and everything in that moment was mindless and free and some version of perfect, and when the song finished we lay back down on the couch and he said That was fucking amazing and he still didn’t want me.

Because I had to listen to music to help manage my anxiety while I walked to my psychologist appointments every Thursday, and I’d have to specifically listen to Think as I walked across the hospital carpark and I’d dance while I walked, with big arm movements à la The Blues Brothers’ diner scene, as Aretha sings Oh, freedom, freedom, freedom, oh, freedom and hospital staff walking between buildings would smile at me as I danced past them, and I’d wonder how they’d react if they knew I was dancing towards the mental health outpatients building.

Paula Harris lives in Aotearoa/New Zealand, where she writes and sleeps in a lot, because that's what depression makes you do. She won the 2018 Janet B. McCabe Poetry Prize and the 2017 Lilian Ida Smith Award. Her writing has been published in various journals, including The Sun, Passages North, New Ohio Review, Glass and Aotearotica. She is extremely fond of dark chocolate, shoes and hoarding fabric. website: www.paulaharris.co.nz | Twitter: @paulaoffkilter | Instagram: @paulaharris_poet | Facebook: @paulaharrispoet