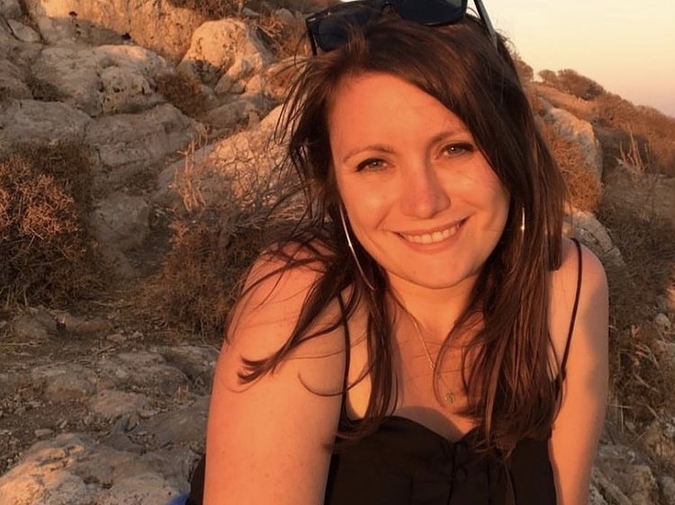 Rhiannon Jones is a writer currently based in London, UK.