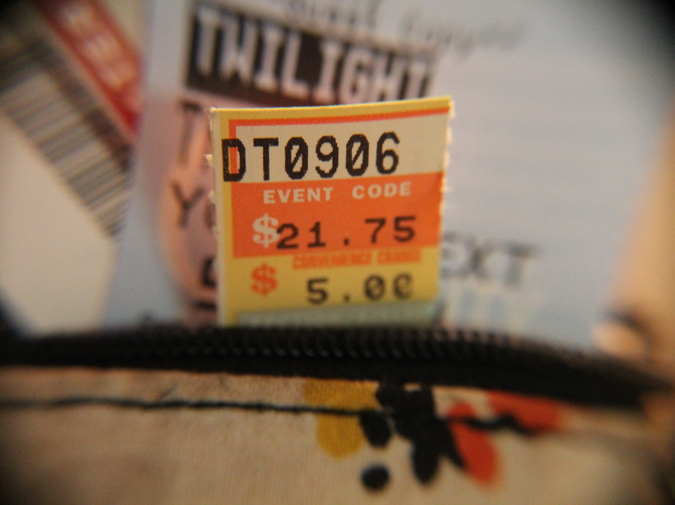 I was returning to a Texas town I had no business in,
and when I took him back into my bed, snuck into
his office between classes and locked the door,
I knew that you knew, remembered what you said
the night I drove into town, leaned against
the pay phone of the Phillips,
your voice ten hours away.
Don’t get too absorbed.  I started drinking
wine every day at four-thirty, not stopping
until the candles burned down or I cried into the floor.
You knew, tried to get me to come back.
But I had Marlboro Lights to buy and corn dogs to eat
at four am after a night of serving myself
more drinks than all the customers,
then back to an empty apartment to hear your voice
on the machine, push erase, flick off the light
above the stove and crawl into bed, hiding,
hanging out in open doorways
as if  suffocated from a room full of people
I did not know.

I Am Half In Love

With every maintenance man on campus.

I closed all the books
we read together,
stacked them on an end table
like a display, the way people put postcards
on refrigerators or photograph albums on
coffee tables, a need to prove
they’ve carried maps to the Eiffel Tower,
bought a card for the 'L.'
I should have written earlier, but I blamed,
gripped a glass of red wine,
stood in still rooms,
leaned against window panes
black at night, never sleeping,
the phone not ringing.

I’ve seen ticket stubs in wallets,
the way these words will be
folded up in a drawer with leadless pencils,
the matchbook with one match left.
Statues of paper
pinned to bulletin boards,
tucked into frames.  A suffocation,
this poem, a memory of something we saw once,
like the man missing his train.

Jill Talbot is the author of a memoir, Loaded:  Women and Addiction (Seal Press, 2007), the co-editor of The Art of Friction:  Where (Non) Fictions Come Together (University of Texas, 2008), and the editor of Metawritings:  Toward a Theory of Nonfiction (University of Iowa, 2012).  Her essays have appeared in journals such as Brevity, DIAGRAM, and The Paris Review Daily.  She is the 2013-2015 Elma Stuckey Writer-in-Residence at Columbia College Chicago.