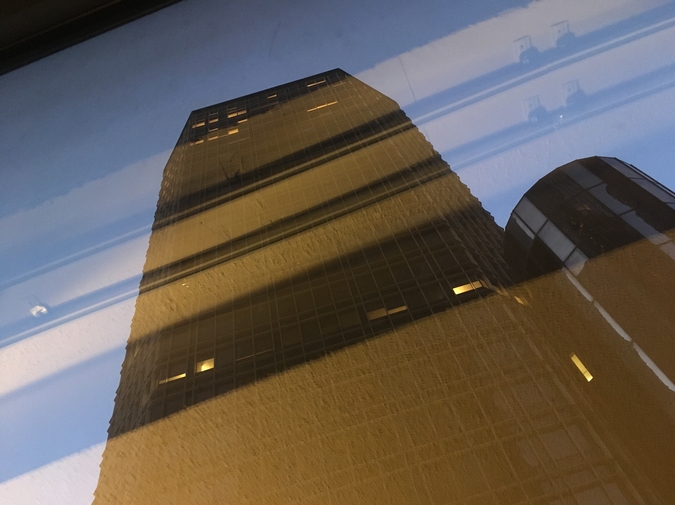 open arms by nothing
but your touch

made precious to me

I had lived long in the country
of belief that this skin
was no man’s land, unwelcome

or disputed ground:
imagine my surprise

when I awoke a bird

legible, with time, from within

Over dinner my grandfather
performs magic tricks, the napkins
vanishing and reappearing
like a bout of mania or a flashback:
gunfire, loss, some chilling order,
someone will not walk out
alive. His fingers sinewy
from forty years of sailor knots—
not steady enough to fool us
anymore, but we are old enough
to feign surprise. In the Depression,
this sleight of hand bought him
a meal or two, and into war,
he continued: a saw to the box
with a young woman inside.
A heavy silence. Then
the moment she rises dazzling;
it is only illusion, that violence
at his hand. When we leave
the restaurant he's pocketed
a spoon. No one saw it disappear,
quiet as a dove suffocated
in some street magician’s hat.

Megan Kim is a writer from Southern Oregon who has lived in the Midwest for the past four years. She is an MFA candidate in poetry at the University of Wisconsin-Madison, and she reads for High Shelf Press. Her poems have appeared or are forthcoming in The Rumpus, the AAWW’s The Margins, and Lantern Review.