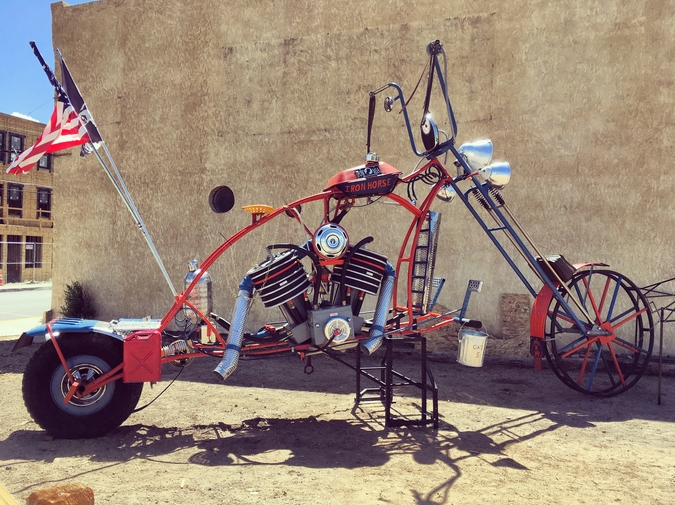 
The genius of this album actually changes the way you think about sound. Try to name the instruments in a song, and you might realize that, somehow, you can’t tell if a guitar is a guitar or a voice or a piano. This whole album is full of wandering. Play it at a high altitude, and the line might fade entirely between dream and reality.

This feels like an album that can’t be reviewed. But, I’ve always felt that way about Radiohead. Like, I’m not smart enough to even put words to this band. The experience is synesthesia. Radiohead had this album in the works for more than 4 years, but they didn’t promote it until just a week before its release.

I love it when musicians surprise the public by releasing things: a small reminder that they’re as close to gods as people can get.  Thom Yorke has always seemed to be somewhere hovering above human. Not like Prince seemed immortal. More, Yorke might be literally something else. Like an alien. His mind might be an actual computer. I saw him perform once, and even if he were on drugs, his energy exceeded what I thought possible. He never stopped moving.